Facts About Menopause That’re Not That Well Known 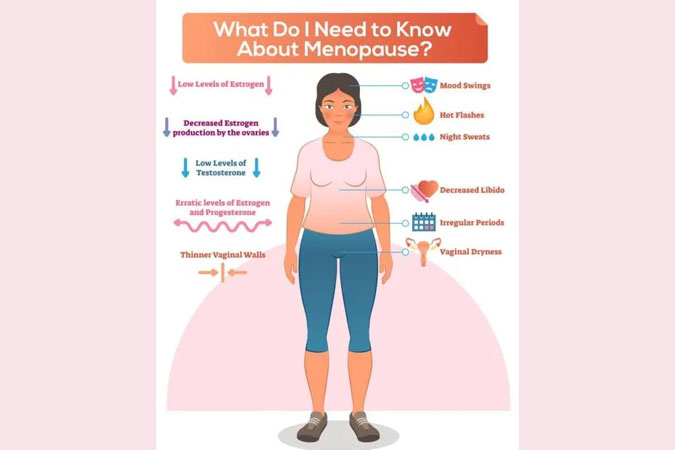 Facts about menopause that’re not well known - from Akahi News

The following article is from Akahi News - https://akahinews.org/facts-about-menopause-thatre-not-well-known/

The menopause has always been the bane of the average middle-aged woman. Hot flushes, weight gain, and diminished sex drive are all well-known symptoms of the dreaded menopause.

But research now confirms what women have long suspected; that it can affect the body and mind in many other ways. Tanith Carey takes a professional look at what you can do to tackle these surprising side-effects….

You start snoring: For years, you’ve been complaining that your partner’s snoring keeps you awake. Now the menopause is setting in, he could well be pointing the finger at you. Many women start snoring—more seriously once they hit the change of life which is 51 on average.

The onset of snorting is partly due to falling levels of female sex hormone oestrogen, which—as well as regulating the menstrual cycle—also plays a role in keeping the muscles and soft tissues around the wind-pipe strong.

When these become more lax, the tissues collapse —and women can’t breathe as easily when they sleep.’

In the most serious cases, it can lead to sleep apnoea, where the airways become partially or totally obstructed for up to ten seconds at a time, forcing the brain to wake up—even though the sleeper may not be aware of it.

A study by the University of Toronto found that 47 per cent of post-menopausal women suffer with the condition—compared to 21 per cent of younger women. Because the quality of sleep is impaired by the constant waking, side-effects can include tiredness, anxiety and forgetfulness.

How to fight back: Try buying a pillow designed to make you sleep on your back—or with your head and throat in alignment—so your airways stay open as you sleep.

For women with serious cases of sleep apnoea, there are masks, called CPAP (Continuous Positive Airway Pressure), which blow air into the throat to keep breathing easier.

You’re lost for Words: Word on the tip of your tongue you just can’t recall? Forgetting an oil friend’s name? It could be another symptom of the menopause.

In one study, 40 per cent of women aged 40-55 said they had trouble remembering things, even when their other thought processes remained as strong as ever.

Studies have shown that when oestrogen levels dip it is more difficult to build connections between brain cells, and to store and recall memories.

How to fight back: The good news is that, in most cases, it’s a phase which will have passed a year after your last period, according to neuro-psychiatrist Miriam Weber.

During this time, women have to face up to the fact that they need to do more to make sure information sinks in. She says: “You shouldn’t expect to be able to remember everything after hearing it just once.

Repeat it out loud, or say it back to the person to confirm it—it will help you hold on to that information far longer.” A study at Durham University also found that hormone replacement therapy (HRT) can rejuvenate the brain.

The research found it took years off a woman’s mental age because HRT helped the left and right sides of the brain to work better together.”

You crave sugary treats: There’s a reason that cup-cakes and deserts look more tempting than they used to studies have found, women develop a sweeter tooth as they go through the menopause. A study at Turkey’s Ankara University found that 35 per cent of women said their palate was not as sensitive during the change of life, and that they craved stronger, sweeter tastes.

At the same time, as levels of the oestrogen and the other female sex hormone, progesterone drop, women become more prone to insulin resistance—where the body’s cells don’t respond as well to insulin, making sugar cravings soar.

How to fight back: To beat your sweet tooth, eat smaller, more regular meals containing lean proteins, which absorbed more slowly into the blood stream.

As our sensitively to sugar drops—and we may not taste the sweetness—it’s more important than ever to read food labels.

Dr. Marilyn Glenville, author of Healthy eating for menopause, says: “You may decide to take less sugar in your tea—but, it is the hidden added sugar in products that can be the major culprit.”

It has been calculated that we could be taking in up to 46 teaspoons of added sugar in a day in the foods and drinks we consume.” Swap sugar-free brands of tomato ketchup of spaghetti sauce.

You can replace sugar with xylitol, which is naturally found in fruits and berries and has a low glycaemic index (a measure of how fast blood sugar levels rise after eating. 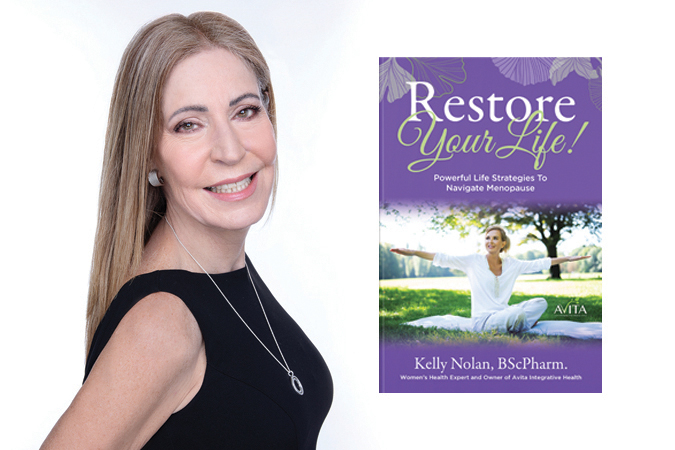 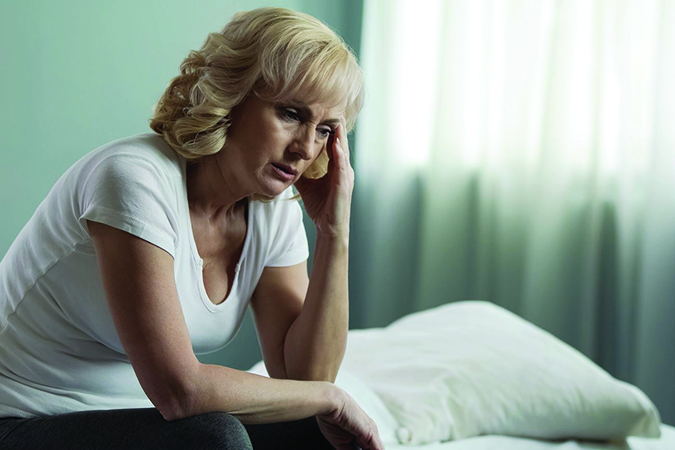 How Does Your Mental Well Being Link To Your Hormones? 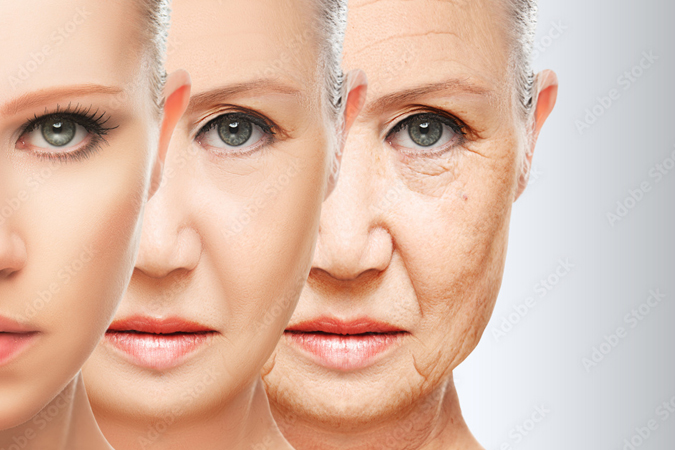 Am I Aging OR Are MY Hormones Off Balance?

Enter your email address to subscribe to this blog and receive notifications of new posts by email.